Community Interest Companies and Charities – What is the Difference? 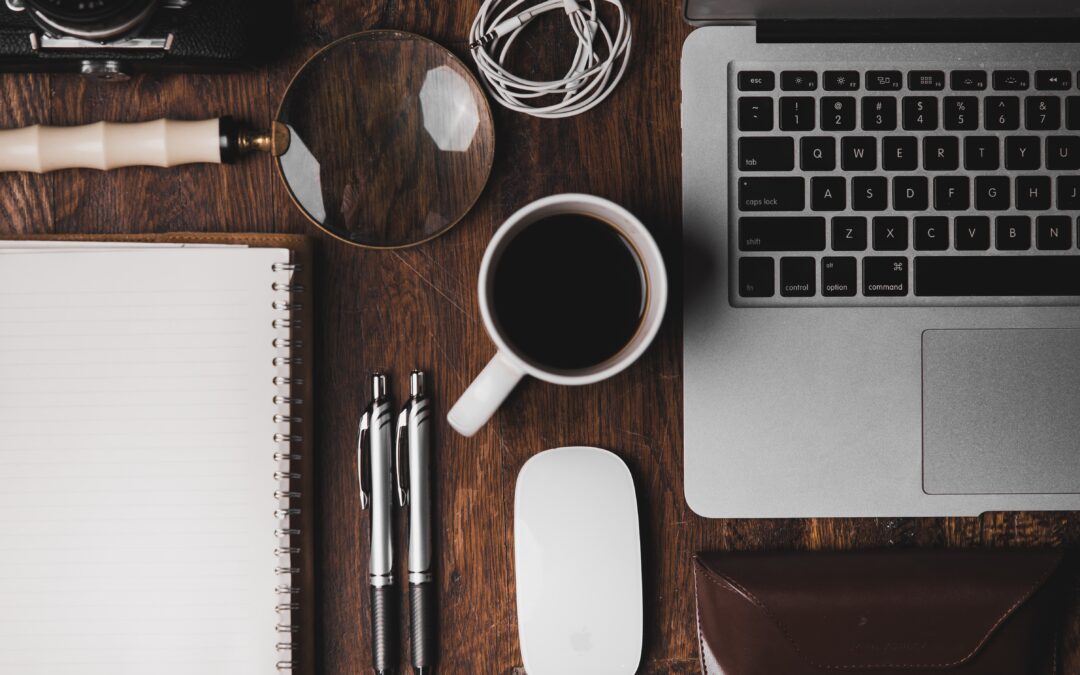 Community Interest Companies (“CICs”) and charities are both legal structures used to set up social enterprises. This blog highlights the main differences between these structures, to outline which one is right for you.

The largest difference between a CIC and a charity is the source of funding. A charity is more likely to be dependent on grants, donations and fundraising for the majority of their income.

A CIC will typically not be dependent on donations and fundraising as it will have a mix of income from contracts and trade. This means the majority of the CICs sell products or provide services for profit and then reorient the money into the social enterprise.

A CIC may also receive grants, however, the trading income and contracts are the main sources of their income.  CICs should only look at receiving grants in certain circumstances. This can include:

There are some examples of CICs that rely on grants and charities that rely on trading income, but the above is the general rule. This means that charities tend to deliver time-limited projects that are funded by trusts and foundations, whereas CICs will have products and services they trade continuously regardless of the funding or grants they receive.

The board, staff and volunteers

In a charity, the directors (also called trustees), are expected to be volunteers. While it’s allowable for trustees to be paid while they’re working for the charity, The Charity Commission would prefer a completely independent, all-volunteer board of trustees. Therefore it can draw scrutiny if any member of the board is paid. Trustees can be reimbursed for things such as travel costs, but there are limits to the number of trustees who can be paid to work for the charity.

The founder of the charity will usually have to choose between working for the charity or being a trustee. It is often the case that the founder will step down from the board to be paid to work in the charity, and lose any control and involvement in decision making, or remain on the board and be unremunerated for the work they do in the charity.

A charity is expected to have a minimum of three, usually five, trustees.

With a CIC, since the overall structure is the same as a for-profit business, the board members can be paid.

A CIC can have just one director, but it is wise to have at least three unrelated trustees on the board so that you can apply for grants and foundations.

benefit to the community

There are a very specific set of charitable purposes, or objects, that a charity can service. At the time that it is set up, the founders have to choose one or more of these purposes, or something very specific, to meet the requirements of the law.

The fulfilment requirements are very specific and restricted. If the object or purpose of the organisation is not covered by the specific guidelines in charity law, you might find yourself forced to establish a CIC.

Details about public benefit can be found here.

A CIC must specify a community it will benefit. This can be a group of people/things, a geographical area, people with certain characteristics such as young people, female-led businesses in the UK, areas of deforestation around the world etc.

to profit, or not to profit

With a charity, surplus (also called reserves) must not be excessive. In other words, even if they are reimbursed by the people participating, the charity cannot show any profit. This usually means that a charity must have a policy for how much surplus it retains in case its income falls in the future. Generally, charities hold surpluses of 6-12 months operational costs so they can continue to operate for that time period even if no new income is received. Any surplus above this level has to have specific uses, such as being held and designated for a new building.

A CIC is expected to turn a profit. There should be a surplus at the end of every reporting period that the CIC can show. The CIC is expected to put that surplus back into their core work, but they can also pay investors and owners.

Different types of charity and CIC

There are three main types of charity:

There are two main types of CICs:

With these two types of CICs, there are then several model articles which have slight variations such as who can receive dividends (individuals, organisations or both), if the directors are also the members or if there is a large membership. Further details of the model articles can be found at Community Interest Companies Constitutions.

There are strict guidelines on governance of charities and risk management which the Charity Commission expects charities to comply with. With charities, because there is a separation between the board and the employee’s decision making is usually much slower.

CICs must manage their risks and have good governance in place as well, but they are generally a more flexible legal structure that enables risks to be taken and for the social enterprise to innovate more quickly as the directors are usually involved in the day to day operations as well as making decisions on the Boards.

Charities are required to produce financial statements in charity format. This includes reporting on their public benefit and achievement of their mission, as well as any payments made to trustees or individuals related to them. The Charity Commission regulates charities.  If the charity is also set up as a company, they may also be regulated by Companies House.

CICs produce financial statements in a simpler company format and have to complete a short CIC report stating how they have benefitted the community they defined, how they have consulted with them and the amount of remuneration paid to the directors. CICs are regulated by Companies House and the CIC Regulator who checks compliance inline with CIC regulations. CICs also need to confirm the details Companies Households are correct annually via a confirmation statement.

Charities do not pay corporation tax. Charities are eligible for rate relief of 80% automatically and the additional 20% at the discretion of the local authority. Charities can claim gift aid on donations they receive which increases the value of the donation by 25%.

CICs are not automatically entitled to relief and it is up to the local authority whether they get any rate relief or not. CICs are not exempt from corporation tax and pay tax on their surpluses. CICs don’t receive gift aid, although through some crowdfunding and donation sites CICs can get gift aid.

Charities and CIC’s have an asset lock in place, meaning if the Charity closes any remaining assets must be transferred to another charity or CIC. CICs can only convert to a charity and vice versa.

THINGS TO THINK ABOUT

If you are trying to decide which model may be right for you, we have listed some things to think about below.

If you enjoyed reading this post and would like to know more about our services, please contact us. We’re always happy to have a no-obligation chat, to see if we are the right law firm to help you.

Need advice?Contact us to discuss your requirements and how we can help