Why ‘Contracts’ and ‘Formal Agreements’ are so important in business today 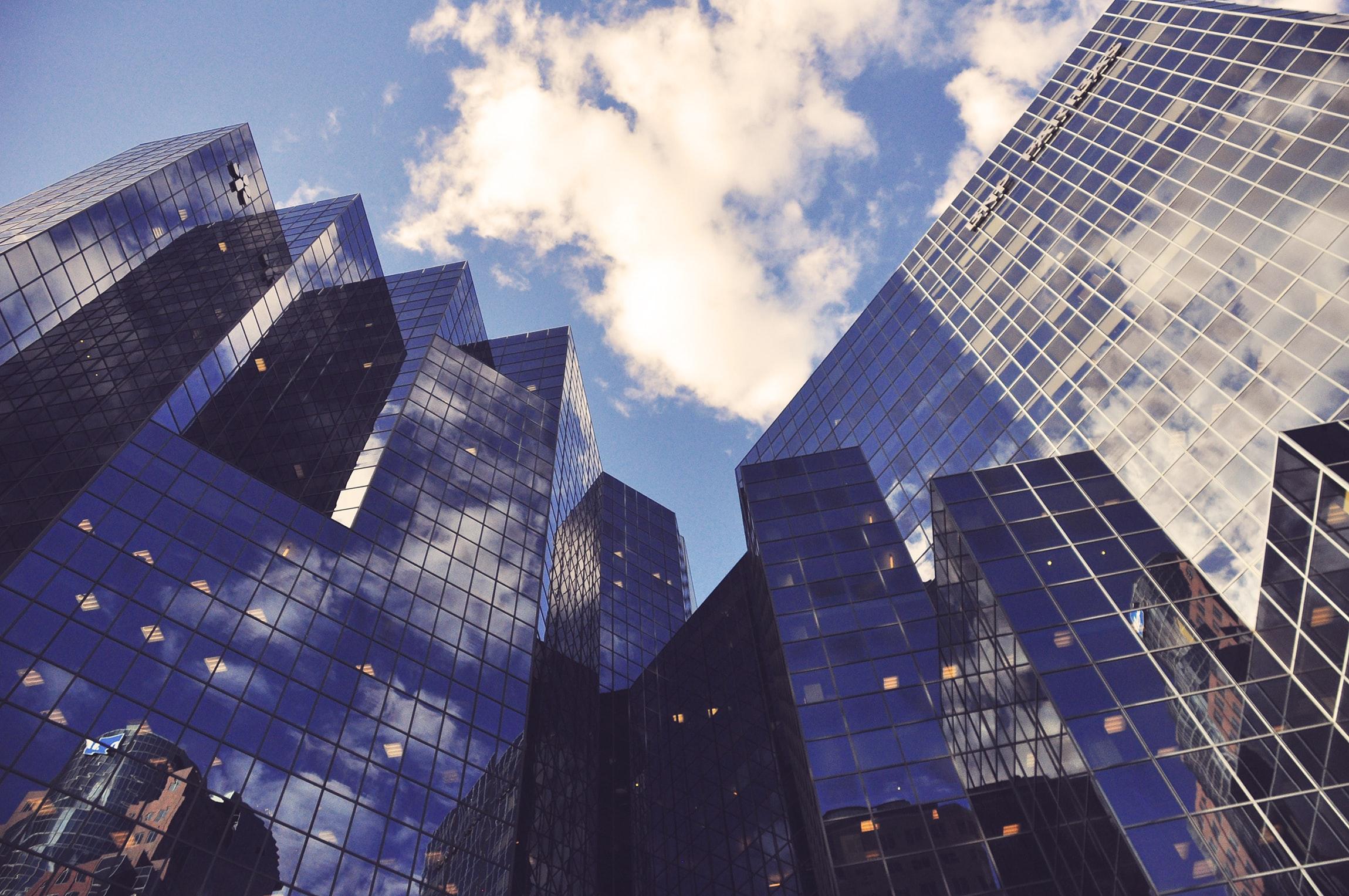 We all like to think that the industry we’re in, whether that be security, defence, development, government, insurance, investigations or technology, is well swept-up and organised and often they are…to a degree.

A key-way to protect your business and ensure it’s professionalism, as well as mitigating legal risk is by embracing formal contracts and all the other names given to those pieces of paper (or electronic documents)  that make sure parties to an agreement know what their obligations and responsibilities are.

The purpose of this blog is just a little refresher on why contracts are so important, even if you ‘just don’t like them.’  You could be a start-up business or have been going for some time now, contracts are relevant to business of ALL sizes.

Unsurprisingly, there are many former military working in the industries we mention. The partners of Proelium Law are former military so we recognise and enjoy working with ‘our own’ when we see an opportunity to do so. We’re generally a trusting bunch but there can be a tendency for a little too much trust. The assumption that because a new business partner, client, employee or consultant is former military like us, they’ll ‘do right by us’. Generally this does still happen, the problem comes when ‘external influences’ get involved, something you simply can’t factor into the equation and that’s where, in our experience, things generally start to go wrong. The is the same for all walks of life, commonality does not always mean nothing will go wrong!

For the sake of clarity, a ‘contract’ is a formal process and can be either written or verbal. The word ‘agreements’ is also used and whilst commonly interchangeable, broadly agreements are often less formal but can become formal if the elements of a contract are in place. So, you could ‘agree’ to help a mate take down a tree, but it’s not a ‘binding contract’ unless there are many more elements to that agreement, that both sides agree to and intended to be bound by or acted in a way that demonstrated they intended to be bound by it.  When taught this subject at law school it was called ‘Contract Law’, not ‘Agreement Law’, so let’s continue by giving the subject it’s proper name.

It is our experience that smaller companies are simply not making the best use of contracts (or for that matter the best use of law firms) and trust us when we say.. time spent now, is a problem avoided in the future.  No doubt you will know, if you have ever tried to do business with a large multi-national company it is normally impossible to do anything without a contract in place. This is entirely the correct procedure and one small businesses would be well advised to duplicate.

There’s a lot of confusing language surrounding contracts and the different types you can have for different reasons. For example:

It would be impossible to list the elements of a contract here but ultimately, a written contract is a formal, legally-binding agreement between two (or more) entities, (they could be company to consultant, company to company or many other variations), that lays-out what each side will do often in return for some form of compensation. Within the contract are terms. These terms set out the structure of the contract.

For now, here are some real basics to consider what you (and we) would be thinking about before drafting a contract:

Please don’t think this list is exhaustive, far from it, this is just a taster of some of the common considerations in a contract.

Complexity in contracts is just part of the reality of doing business today. Our advice is don’t be frustrated by it, embrace it!  One reason why contracts are sometimes so complex is that there is an awful lot of case law behind the particular term you read. A term is, in basic speak, one of the paragraphs in a contract with a heading above it. It isn’t just lawyers being awkward, someone somewhere may have paid lot of money to test that term in court, so get comfort from that. Just because the last contract you had wasn’t that long and you liked it because it was short, it doesn’t mean it was a good contract.

You’ve heard the term ‘not worth the paper it’s written on’? A badly- drafted contract could be what is called ‘unenforceable’. What this means, in this context is, the terms would be unlikely to stand up to scrutiny, in a court room. So a badly-drafted contract could really offer you no protection or ability to enforce the terms and ultimately, could lose you money. Please, don’t keep searching for an using using endless terms found on the internet and then shoe horned into your latest version of a consultants contract. It really is not going to help you.

So, why are contracts so important?

A clear, well-drafted contract (regardless of how long it is), makes it clear what is expected of someone or a company and what their position is. Knowing exactly where you stand is important, it allows better working relationships and if it does go wrong, you have a bit of paper (or electronic document) that makes it clear what should have happened from the outset.

That’s all for now. If you enjoyed reading this post and would like to know more about our services, please contact us. We’re always happy to have a no-obligation chat, to see if we are the right law firm to help you.

Need advice?Contact us to discuss your requirements and how we can help