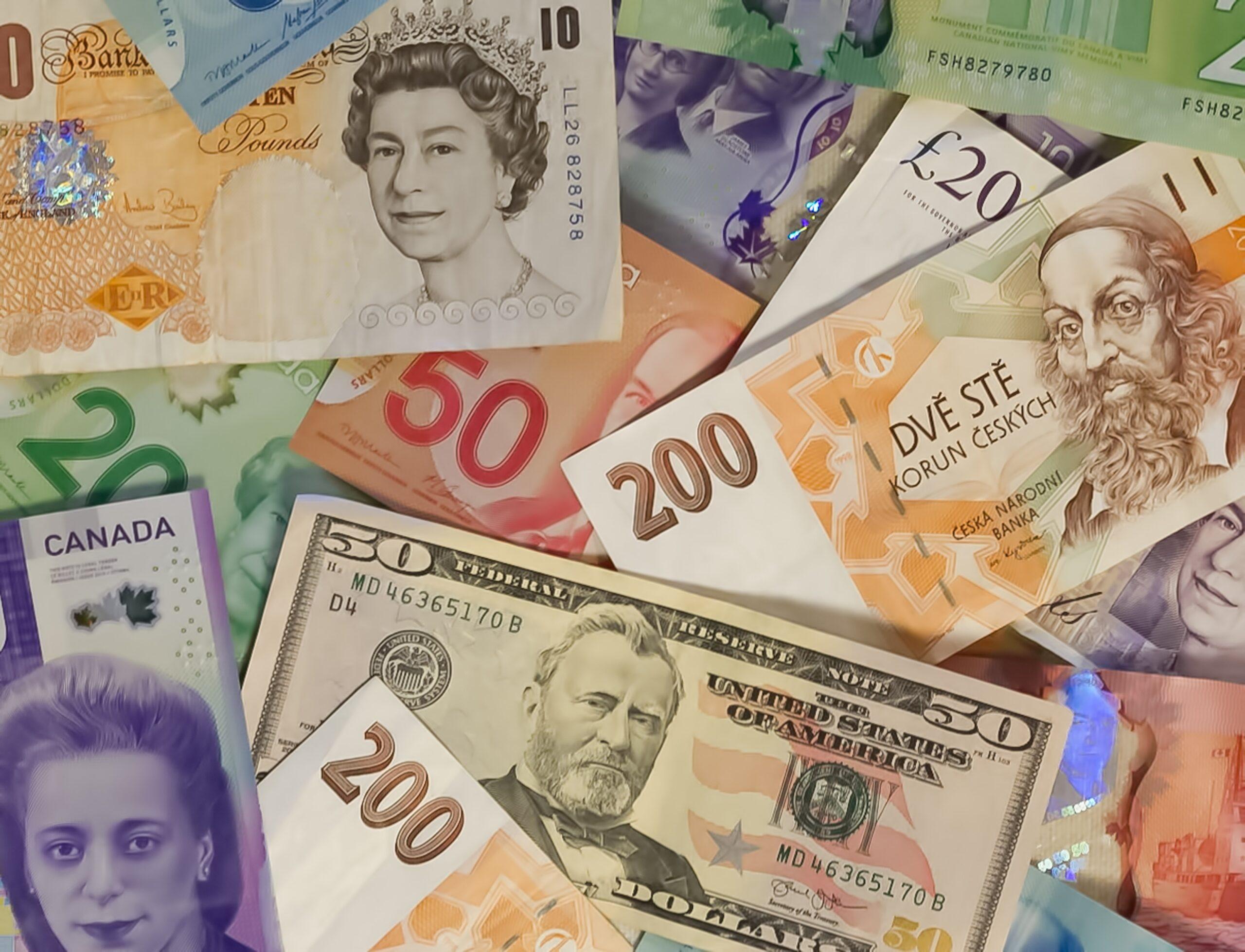 The UK was part of the EU until the end of the transition period on 31 December 2020. Until then, the UK was bound to adhere to all the EU Directives and implement them into national law. This included the five Anti Money Laundering Directives (AMLD) – the purpose of which was to prevent money laundering and terrorist financing.

A few weeks before the official Brexit a sixth AMLD (6AMLD) was introduced, the UK chose not to ratify it into national law. The view being that 5AMLD, which is the last implemented AMLD into UK law, was sufficiently compliant with AML rules, and to a certain extent, it was deemed that UK legislation was already going much further than the 6AMLD. For instance, the UK’s maximum imprisonment for money laundering offences can reach fourteen years, unlike in the EU, where the maximum prison sentence is only four years.

6AMLD introduced criminal liability for corporations when they fail to prevent money laundering. The Law Commission is expected to review the current legislation and consider whether any new offences need to be introduced to make it easier for law enforcement agencies to prosecute offences related to money laundering and economic crime.

So what does this mean?

From the UK perspective, all EU nationals within the UK and internationally have now become third-country entities. Under the Money Laundering and Transfer of Funds (Information) (Amendment) (EU Exit) Regulations 2019, the definition of a “third country” becomes a country outside the UK, as opposed to outside the European Economic Area (EEA).

EU nationals (and therefore clients) have consequently become third-country entities for the purposes of AML compliance. Transactions and business relationships involving EU nationals/clients should now be subject to third country considerations and criteria. British companies are advised to manage financial transactions with these individuals according to third-country rules and regulations. It is the only way to maintain AML compliance during business operations.

It is also highly advisable that EU-based contracts are reviewed and revised to ensure that they align with the new rules. Businesses should stay up to date with new developments in all financial and legal matters. Having a better understanding will enable them to make practical and compliant decisions when they transfer funds across the border.

Sanctions have been put in place in order to impose restrictions on dealing with specified individuals or entities – not least of which are Russian entities. In the UK (post-Brexit), the key legal instrument through which sanctions are imposed is the Sanctions and Anti-Money Laundering Act 2018 (SAMLA) which allows the UK government to make sanctions regulations where it considers that it is appropriate to do so, either in order to comply with its international obligations (such as those imposed by the UN) or for one of several defined purposes. Some of these purposes include the prevention of terrorism, the interests of national security, the interests of international peace and security or to contribute to multilateral efforts to prevent the spread and use of weapons and materials of mass destruction.

Under SAMLA, there are several different types of sanctions that can be imposed, including immigration, trade, shipping, and aircraft sanctions. In addition, there are a number of financial sanctions that can be imposed including ‘investment bans’ and restrictions on dealing with certain financial securities issued by specified entities as well as restrictions on entering into correspondent relationships or providing loan or credit facilities.

Leaving the EU has created a ripple effect in the corporate world. The extent of the divergence between EU sanctions and UK sanctions is only likely to become apparent over time. If you have any questions or need advice in areas of your business that may involve making payments into the EU or to EU citizens get in touch with Proelium Law at law@proeliumlaw.com or on +44 20 3875 7422.